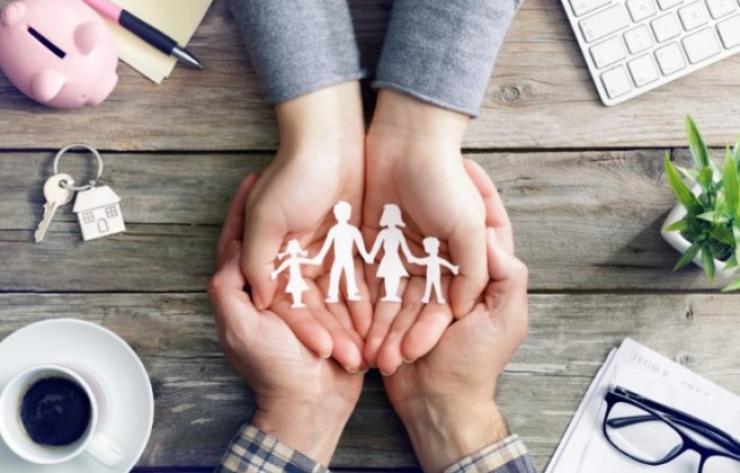 The European Council spent over ten years (from 1983 to 1994) debating a proposal for a directive on parental leave only to be thwarted by the British government’s veto. In 1994, the Commission was left with no alternative but to take a new initiative on the basis of the Social Protocol.

The negotiations between ETUC-UNICE-CEEP started in July 1995, reached their conclusion in November 1995 and a first EU draft framework agreement was ratified by the executives of the three organizations in December of the same year.

The agreement, adopted as a Directive in June 1996, represents a real achievement by the Social Partners, who demonstrated their capacity as EU co-legislator by “bargaining in the shadow of the law”.

It represents an undertaking by UNICE, CEEP and ETUC to set out minimum requirements on parental leave, as an important means of reconciling professional and family responsibilities and promoting equal opportunities and treatment between men and women.