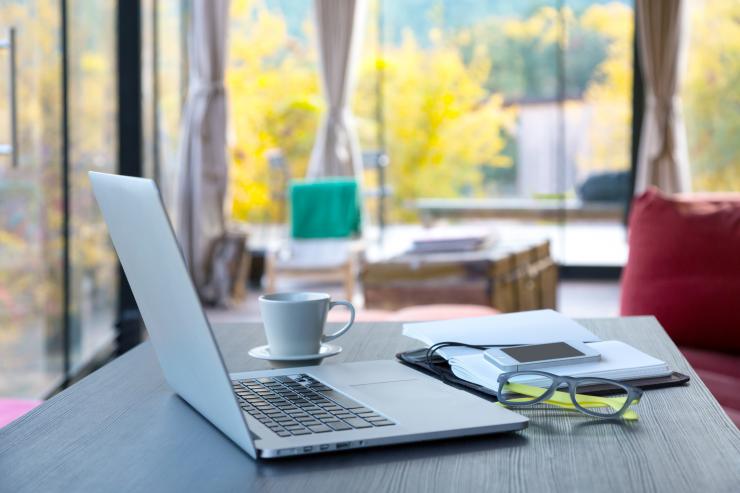 On 16 July 2002, ETUC, UNICE/UEAPME and CEEP signed a framework agreement on telework. The negotiations began following an official consultation of the European social partners by the European Commission on the modernisation of employment relations and lasted for eight months. For the first time, ETUC, UNICE/UEAPME and CEEP aimed at concluding an EU framework agreement to be implemented directly by their members, in accordance with the procedures and practices specific to management and labour in the Member States as defined in Article 139 of the EC Treaty.

The agreement recalls that teleworkers benefit from the same legal protection as employees working at the employer’s premises and defines a general framework for using telework at the workplace, in a way which corresponds to employers’ and workers’ needs. It concentrates on the aspects which are specific to working at a distance from the employer’s premises and highlights key areas requiring adaptation or specific attention such as employment conditions, data protection, privacy, equipment, health and safety, work organisation, training, and collective rights.

Implementation had to be carried out within three years after the date of signature of the agreement – July 2005. An ad hoc group working under the responsibility of the social dialogue committee was set up by the signatory parties to prepare a joint report on the actions of implementation taken. The joint implementation report (available below) was adopted by the European social dialogue committee on 28 June 2006 and transmitted to the EU Commission in September 2006.