In March 2006, the Social Partners set the seal on their second multiannual work programme for 2006-2008. This commits the participants to action in a range of areas including: negotiating a  framework agreement on harassment and violence at work (this was concluded in April 2007); concluding a joint analysis on the key challenges facing European labour markets; implementing a new integrated programme (which includes joint action to manage change, building social dialogue in the new EU Member States, etc.); following up existing agreements. 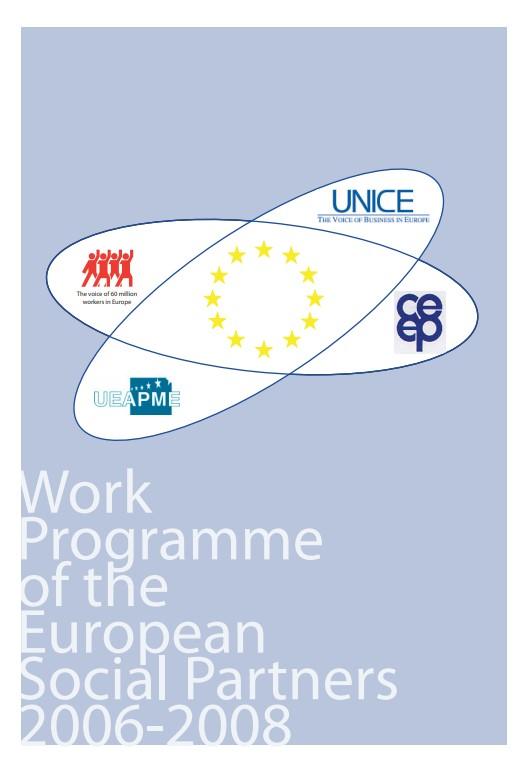